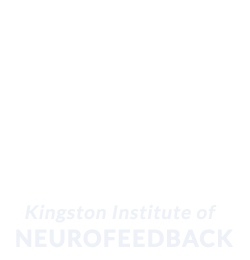 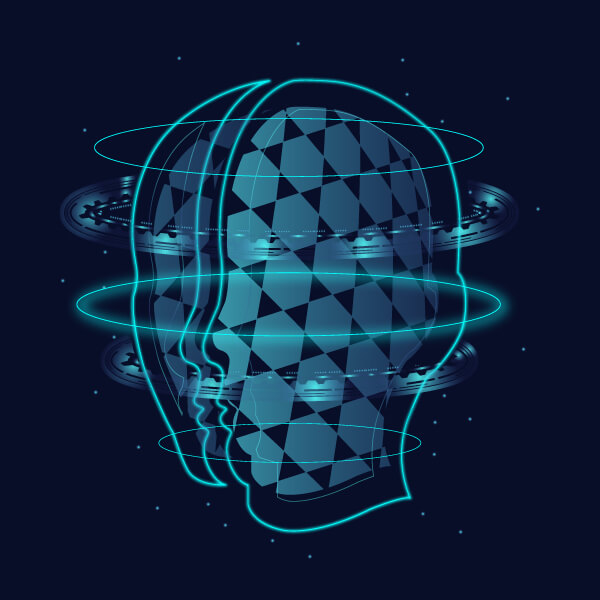 Diet is an important aspect of mental health and optimizing brain function. Registered Dieticians are licensed health professionals who have special training in many areas of human nutrition. Their skills can be applied to all aspects of mental health, including health promotion and disease prevention. Their education in the science of nutrition and evidence-based practices allows them to assess clinical and biochemical measures as well as the varied determinants of health that affect nutrition and to contribute those insights in a multidisciplinary framework of mental health care. Increasing understanding of the intersections between nutrition and mental health as well as the complex interactions between genes, diet, environment and lifestyle increasingly necessitate the feedback of Registered Dietitians as members of multidisciplinary teams that provide services across the continuum of mental health care.

Research continues to highlight the impressive relationship between gut bacteria levels and overall health. The Microbiome refers to the collection of micro-organisms (Approximately 100 trillion micro-organisms, most of them bacteria, but also viruses, fungi, and protozoa) that exist in the human gastrointestinal tract and is now best thought of as a virtual organ of the body. These microbes affect how the body responds to hunger cues, stores fat, and balances glucose levels. They also produce crucial neurotransmitters, such as dopamine and serotonin and we know that Certain foods, like cruciferous vegetables, fermented foods, unsweetened yogurt, and high-fiber foods can have a dramatic effect on the levels of these microbes. It comes as no surprise that the food we eat is associated with our mood, behaviour and cognition and so our diet is an important aspect of optimizing brain function.

Dieticians consider a number of interrelated frameworks that explain the interactions between our diet and the function of our mind.

Nutrition and Stress
Cortisol, an important steroid hormone secreted in response to stress, may affect mental health, mood stability in particular. Cortisol secretion levels may be affected by negative mood states, fatigue, and “burnout,” as a result of acute and chronic stress. Psychological factors associated with food intake (e.g., intentional diet restraint) may alter cortisol secretion and therefore mental function.
Energy Metabolism and Glucose
Glucose is the preferred fuel source for the brain. The roles of glucose include forming acetylcholine and many other neurotransmitters. Glucose utilization enhances cognition and may be affected by fatty acids which can alter both how glucose is used and also insulin sensitivity. Some mental health symptoms may represent a condition associated with decreased mitochondrial energy metabolism. Other research suggests that lower brain glucose metabolism is present before the onset of cognitive decline in certain people with Alzheimer’s disease.
Nutrition in the Prenatal Environment
Human neurodevelopment is the result of genetic and environmental interactions. Epidemiological studies that examined the role of prenatal nutrition relative to mental health conditions have found that prenatal caloric malnutrition, low birth weight, and prematurity increase the risk for neurodevelopmental disorders, schizophrenia, and schizoid and antisocial personality disorders.
Antioxidant Effects
Several substances containing antioxidants, such as minerals and vitamins (beta carotene, alphatocopherol), polyphenols, and herbal extracts may prevent oxidative stress leading to DNA damage. Research suggests that oxidative stress mechanisms appear to be a common thread in various neurological and emotional conditions such as Alzheimer’s disease, anxiety disorders, attention deficit hyperactivity disorder, autism, dementia, depression, fibromyalgia, Huntington’s disease, multiple sclerosis, and schizophrenia.
The link between nutrition and immunity also support the role of antioxidants in mental health. Recognition of immune system dysfunction in people with mental health conditions, particularly those with depression or schizophrenia, has led to different hypotheses for their pathogeneses, including infectious and autoimmune factors. Alternatively, dysfunction of the immune system may be secondary to the mental health condition process (i.e., altered neurotransmitter activity) or to long-term pharmacological treatment, or it may be a result of an unrecognized concurrent medical disorder. Repairing the central nervous system is facilitated by both cellular and humoral components of the immune system and adequate nutrition (i.e., vitamins, minerals, and antioxidants) supports these processes. Some investigators have reported immunological involvement in conditions such as schizophrenia, somatization disorder, mania, depression, anxiety, and conversion disorder.
Membrane Function and Neurotransmitter Effects
Several substances, especially lipids and fatty acids, act on the integrity of the membranes of neurons. Imbalances of these nutrients may alter membrane fluidity, receptor formation and function, signalling and surface activity, blood-brain barrier integrity, and the release of neurotransmitters, hormones, and cytokines. These effects may be especially true for elderly people in whom membrane function declines with age. In addition to these theories linking nutrition and mental health, we also know a lot about diet and brain function. One of nutrition’s most important contributions to mental health is the maintenance of the structure and function of the neurons and brain centres. The support and maintenance of the brain’s functions rely on the interplay between the major and minor nutrients. (Their known brain functions are outlined in Table 1.) In addition to these nutrients, many bioactive substances — including cocoa flavanols, isoflavones, and resveratrol26 — found in food are linked to brain function.
There is an undeniable mind-body connection between nutrition and mental health. While it can be difficult to focus on diet while struggling with mental health challenges it is an aspect of both prevention and treatment.
Interested in an assessment at the Nutrition Assessment Clinic? You can find out more here.

Welcome to WordPress. This is your first post. Edit or delete it, then start writing! 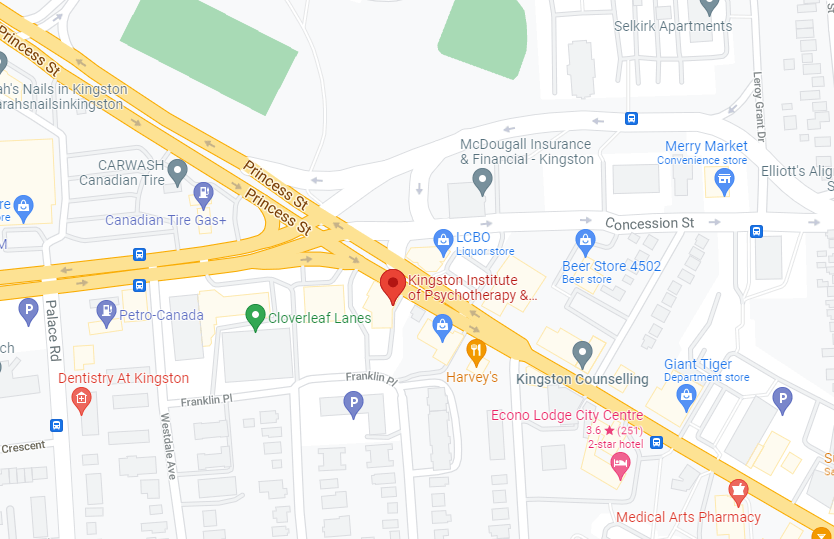